Features of the University of Pennsylvania｜Alpha Advisors 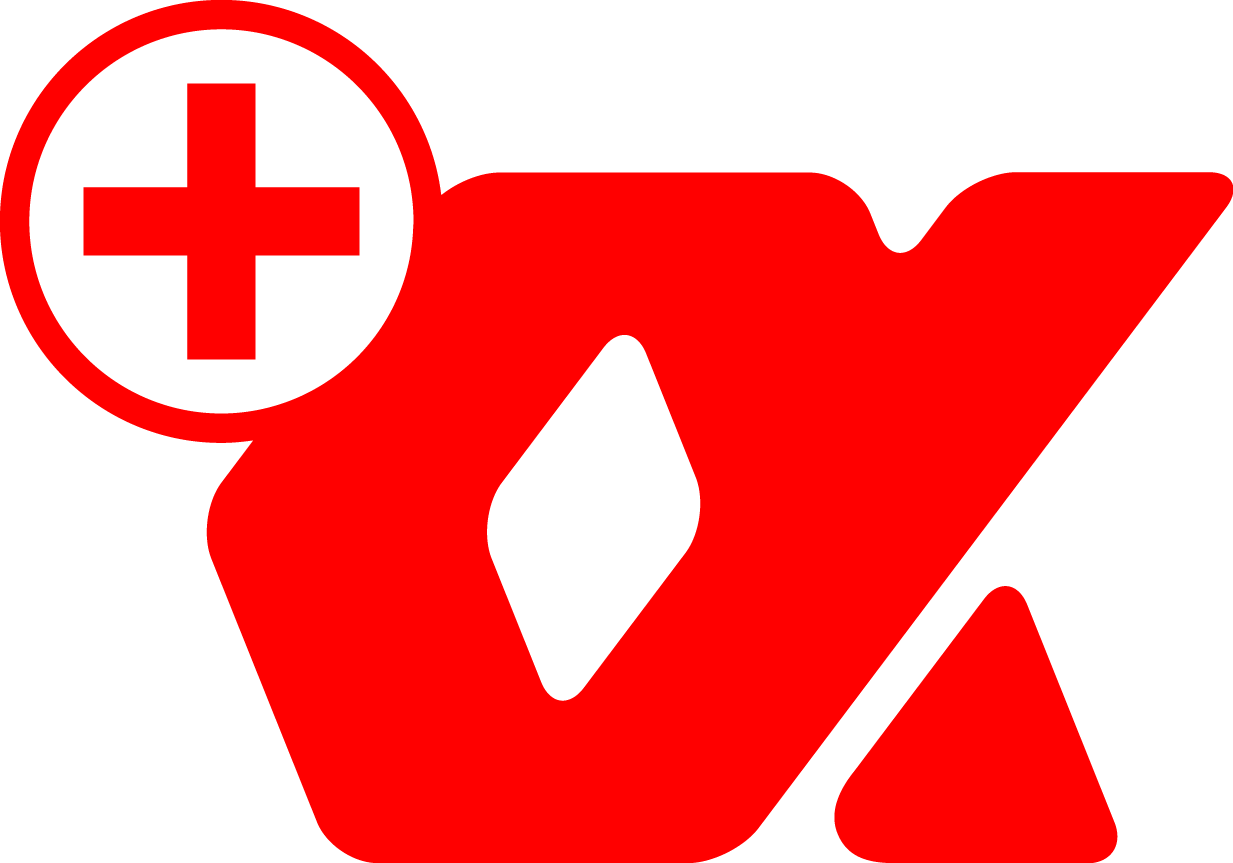 Features of the University of Pennsylvania

This is America’s first university. This is the school that has produced more billionaire alumni than any other institution. This is Playboy Magazine’s 2014 choice for the top party school in the country. This is...the University of Pennsylvania.

So what makes this school so special, anyway? Well, first and foremost, Penn excels in academics. Due to its founder, Benjamin Franklin’s, educational ideals, Penn was one of the first universities to concentrate multiple faculties into one institution, and to this day one of Penn’s strongest values is interdisciplinary learning. Penn offers more than 90 majors across its four undergraduate schools - the College of Arts & Sciences, the School of Engineering and Applied Science, the School of Nursing, and the Wharton School of Business. The Wharton School of Business the most prominent of Penn’s undergraduate schools; in fact, it is consistently ranked as the top undergraduate business school in the world. Penn is also lauded for its dual degree programs, which allow students to earn receive two bachelor’s degrees simultaneously from two separate schools at Penn. But whether student participate in one of these programs or not, Penn offers the opportunity for all of its students to take class across its multiple schools, thereby providing its students with a broad background that allows them to succeed in a wide variety of career paths. A Penn degree can take one far in life - just consider some of the notable Pen alumni, including Elon Musk, Warren Buffet, Elizabeth Banks, Tory Burch, John Legend, Donald Trump (although Wharton students want you to know that Donald Trump does not represent them http://www.dnaindia.com/world/report-you-do-not-represent-us-open-letter-to-donald-trump-from-the-students-and-faculty-of-his-alma-mater-2234777), and the 25 billionaires that Penn has produced.

But this information about Penn’s academics likely comes as no surprise to you; after all, Penn is known primarily for being an Ivy-League institution that is ranked among the top ten universities in the country. What you may be more curious about is this “work-hard play-hard” mentality that seems to have become associated with Penn. Penn is known as “the social Ivy” by virtue of its highly social atmosphere, proximity to downtown Philly bars and clubs, on-campus parties, and ability to attract a “certain type of student” as a result of its many pre-professional programs. There seems to always be something fun going on around Penn’s campus. Approximately 25% of Penn’s undergraduate students participate in Greek life, and Penn offers 37 fraternities and 18 sororities. Although Greek life is a huge part of Penn’s culture, there are social activities out there for every type of person, and you do not need to be in a fraternity or sorority to reap the benefits of the “social Ivy.” Penn is known for having “downtowns” on Thursday nights (a.k.a when frats and sororities rent out clubs), bars on campus such as Smokey Joe’s and Blarney Stones, and comedy shows by Penn groups like Mask and Wigs and Bloomers - just to name a few of the social events at Penn.